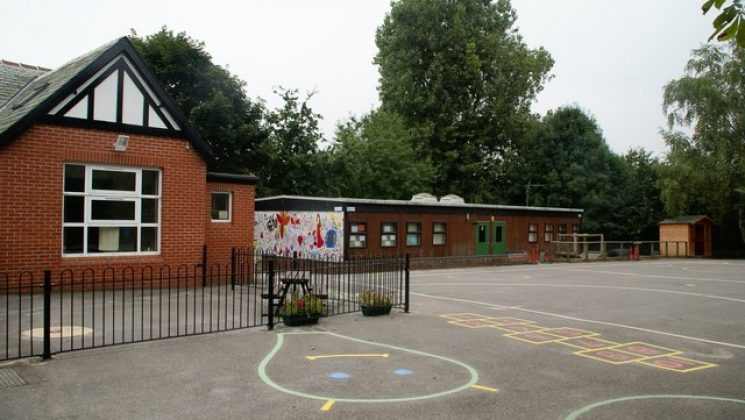 UNISON doesn’t believe that the track, trace and isolate (TTI)  system the council said would need to be in place before schools opened more widely, has been in place long enough to be proven effective. When the announcement was made, the system had been in place for less than 2 weeks.

Indeed the Director of Public Health Sheffield  in his public statement produced no evidence to support its efficacy.

UNISON has received a significant number of  school risk assessments, as per our request to every school in Sheffield.

While most are very detailed, we don’t believe schools can open safely with a significantly increased number of pupils.

Social distancing is all but impossible in most schools, making the amount of pupils and staff in any one setting key to achieving the risk assessment criteria.

We will of course continue to challenge the decisions being made by Sheffield City Council.

Nationally government has made a dramatic “U” turn on opening schools to all primary year groups before the end of term.

UNISON and our TU colleagues lobbied hard for the government to see sense and we welcome this change to policy.

In the interim, if you remain concerned your workplace increasing numbers will compromise your health and safety, we have a template letter (word Document) you can download and use to outline your concerns to your headteacher or manager.

Latest UNISON bulletin published
Get the most from UNISON

We use cookies on our website to ensure you find the information you need in the simplest way. By continuing to use our website you are consenting to their use. Find out more about cookies and how we use them.